Benefits of a Rental Water Softener 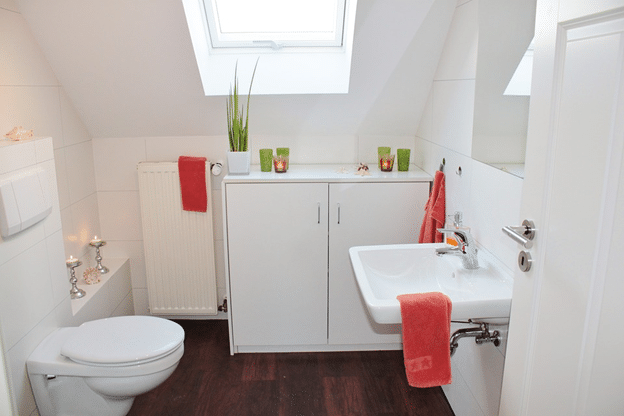 Everyone who has hard water and understands the benefits of a water softener wants one, but like most appliances, it is an investment. That leaves many people conflicted as to whether or not it’s even worth it. For those who live in a place short-term, a small business owner who watches cash flow because of seasonality of his or her business, and those on a fixed income one big outlay of cash can throw their budgets off significantly. A rental water softener for your St. Charles, IL home can solve these problems.

There are a few reasons that a rental water softener can be advantageous, and they are:

In the long-run, a rental water softener eventually becomes more expensive than an owned water softener. But up until that point, it is actually cheaper. This is a huge advantage for people who are only living in one place for a short amount of time.

Outright buying a water softener is not impossible, but it’s a significant chunk of change for the person who is concerned with cash flow. Rental water softeners soften the financial blow of ownership, and the renter can enjoy clear water with low, monthly payments instead of a large expenditure.

For short-term dwellers, it is nice not to have to deal with the struggles involved in moving a water softener vs. leaving it for the next inhabitant. Instead, the person is free to leave the home and let the water softener company take care of the rest. This can be a huge relief when dealing with all the other stresses of moving.

For those who are renting because of financial struggles, having maintenance included means no costly repair bills. They can count on their payment staying the same each month along with their water softener working properly.

You Only Pay for the Benefit You Receive

When you get a rental water softener in your St. Charles, IL home, you only pay for it while you are using it. You aren’t spending money to improve the lives of the next homeowner. They can make that decision on their own.

Imagine owning and maintaining a water softener only to find out that the next inhabitants removed the water softener or ran it until it broke and left it alone. This happens, but it doesn’t have to happen on your dime.

Benefits of a Rental Water Softener

A rental water softener isn’t for everyone, but it does have advantages for those who are living in a place short-term and those who prefer a smaller monthly commitment over one large one-time fee. Being able to rent is simply another way to provide options for those who are looking forward to getting rid of their hard water problems.