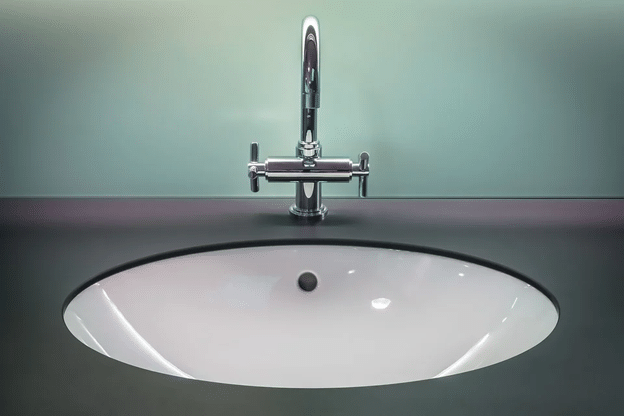 People looking for water softening for their St. Charles, IL homes are usually tired of the effects of hard water. They’ve heard of water softeners but are wary of “slippery” skin and salt usage. Water conditioners are a popular trade-off, but they don’t do the same thing. In fact, water conditioners don’t provide all soft water benefits.

What is a Water Softener?

Hard water is water that is high in mineral content. When water travels through the ground, it picks up and dissolves minerals on its way to aquifers and wells. Water softeners remove the minerals from the water before it reaches your faucet.

The way that water softeners remove water is by a process called ion exchange. Charged resin beads in the water softener attract the mineral ions (primarily calcium and magnesium) as water flows through the appliance. The hard minerals stay behind, and soft water continues to your faucet.

Technically, ion exchange means the mineral ions are exchanged with sodium, which is a soft mineral. A properly working water softener uses just enough sodium to replace hard mineral ions and does not taste salty. The concentrated salt brine is used to regenerate the resin beads when exhausted.

What is a Water Conditioner?

Another water treatment available for hard water is a water conditioner. These are sometimes called salt-free water softeners, but this is an inaccurate description as they do not soften water. Calling them scale reducers would be more accurate.

There are multiple ways to condition water:

Regardless of the way in which the water is conditioned, the end result is that the hard minerals in the water will behave differently. The idea of these systems is to provide water that scale will not adhere to plumbing and fixtures, or they won’t scale as much. They do not physically remove the hardness from the water.

The end result of water conditioning is still hard water, but it is hard water that doesn't clog your pipes, but will still leave scale on fixtures and anything the water touches. This can be very advantageous for people who don't like the idea of a water softener, because the efficiency of a hot water heater will not be impacted as much as with hard water.

What might you be giving up if you don't get a water softener? There are many benefits to soft water, including:

With all of these benefits, one might think it would be hard to argue for anything but water softening in your St. Charles, IL home. However, water conditioners also have their benefits. 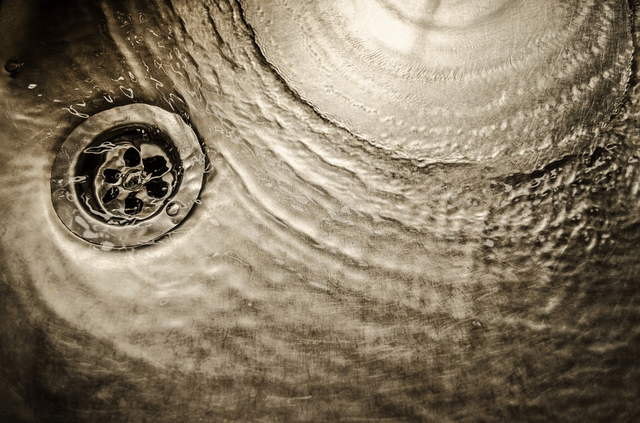 The biggest benefit to water conditioners is that they don’t use salt. This prevents the amount of sodium that is released back into the water system. It also eliminates the need for salt you have to carry to keep your water softener working.

Therefore, the benefits of water conditioners include:

You will see less scale when you have a water conditioner, but you will still have hard water, and there is NO test to prove the system is helping you water quality.

Do You Get Slimy Skin with a Water Conditioner?

Some people describe the effects of soft water on the skin as feeling slimy. It is true that water softeners make your skin feel differently, but it isn’t slime.

The “slimy” feel of your skin after purchasing a water softener is actually cleaner skin that isn’t dried out by hard water residue. In some cases, it can be that you are using too much soap!

In most cases, the feeling that soft water makes is a perception created by the change in the water composition. It is no longer clogging your pores and drying your skin with hard minerals. The “slime” is actually moisture and natural skin oils that are allowed to do their jobs. In fact, some people say that they minimized acne problems by getting a water softener.

Since water conditioners don't soften water, you won't get the "slimy" effect from your bath or shower water. This coudl be perceived as a benefit or a drawback depending on your personal preference.

Water softening for your St. Chalres, IL home can only be accomplished with an actual water softener, and these water filtration devices use salt. Therefore, anyone selling you a salt-free water softener is not making an accurate claim.

Regardless of this fact, salt free water conditioners are an alternative to water softeners. They deliver the benefits of reduced scale that clog plumbing and wear out appliances. However, they don’t deliver the same benefits as soft water because conditioned water is not soft.

There are perfectly good and valid reasons to opt for a water conditioner, and the primary reason is that it doesn’t use salt. If you are looking to get all the benefits of soft water, then you should choose a water softener for your house in St. Charles, IL.