The Slippery and Slimy Feeling of Soft Water 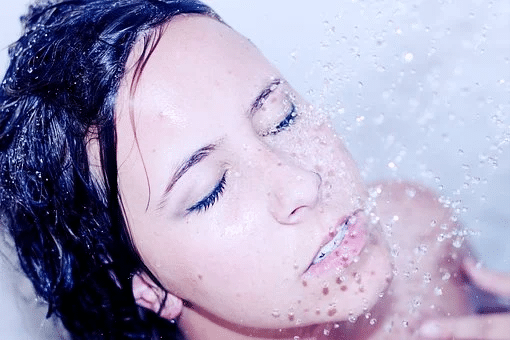 The Slippery and Slimy Feeling of Soft Water

There are ways to reduce scale and buildup in your plumbing without softening your water. The devices that do this are called water conditioners. They don’t have all the positive effects of a water softener, but they do provide some benefit without making your water feel any differently. If you want to eliminate the scale and mineral buildup from your hard water in St. Charles, IL, that is best done with a water softener. If you can’t stand the feeling of soft water, then a water conditioner is an acceptable alternative.

What is the Difference Between a Water Softener and a Water Conditioner?

The biggest and most decisive difference between water softeners and water conditioners is salt.

Water softeners use resin beads that attract mineral ions in a process called ion exchange. The hard minerals in water are cations, meaning they have a positive charge. The resin beads are negatively charged, and a sodium cation is attached to the beads. When your hard water runs over the beads, the minerals have a stronger attraction to the beads than the sodium, and the sodium is displaced. Sodium then flows out in your “soft water,” and since it is soluble, you don’t have soap scum and scale buildup.

Periodically, the resin beads must be regenerated by using a salt brine to rinse the beads. This effectively removes the hard minerals by overwhelming them with sodium cations. The salt water is then released down your drain and into your wastewater system.

Water conditioning is an option for people who want some of the benefits of soft water without using salt. However, water conditioners do not soften water, and the results are limited to scale reduction.

The water flowing through a water conditioner is met with some form of media that attracts hard water ions. These ions adhere to the media and remain suspended in the water as it flows through your plumbing.

For the most part, this “crystallization” of the minerals prevents them from sticking to pipes in the form of scale. It does not completely prevent scale, and your water still contains hard minerals. While water conditioners do prevent some scale, they don’t produce the same benefits as a water softener because they do not remove the hard minerals.

Soap contains anions (negatively charged ions) that are naturally attracted to hard mineral cations. Because these cations are insoluble, they don’t dissolve and create soap scum. Soap scum clings to the sides of your tub, and it adheres to clothing. This makes for unsightly plumbing fixtures and dull laundry.

Your hair, skin, and nails may also feel dry if you have hard water. This is because of the soap that is left behind because the water cannot dissolve it and rinse it away.

On the other hand, people are surprised how much less soap they need when they have soft water. Detergents and shampoos are able to do their jobs with much less waste, and they are completely rinsed away. This leaves laundry bright and showers scum-free, but it does make your body feel different.

The hair, skin, and nails of a person who uses soft water and not encumbered by soap residue. This allows the skin to retain more moisture, and it eliminates soap buildup in hair. When a person first experiences this residue-free feeling, they might think it is strange. It might feel slippery and slimy, and they might even think it feels gross. 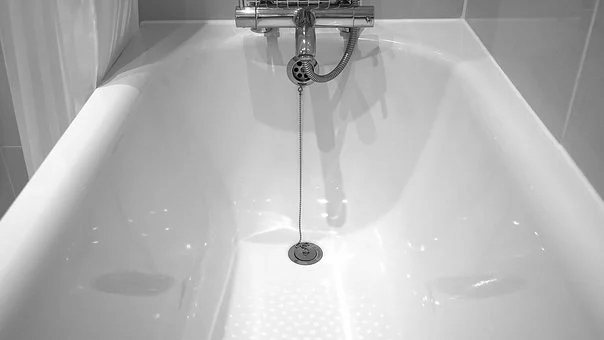 What to Do About the Slimy Feeling of Soft Water

There are a few things you can do while you’re getting used to the feeling of soft water:

Finally, if you absolutely hate the feeling of your soft water,  you can consider swapping it out for a water conditioner. It will not eliminate scale completely, but it will reduce it. You will leave rings around your tub and spots on your dishes, but the feeling of your skin will not change.

Water softeners aren’t for everyone, but they are the only way to effectively remove hard minerals from your water. Water conditioners can play an important role in reducing scale build up in plumbing, which is a great benefit. If the slimy feeling of soft water is your only complaint, try making it work before you trade it out and lose all the benefits of a water softener.